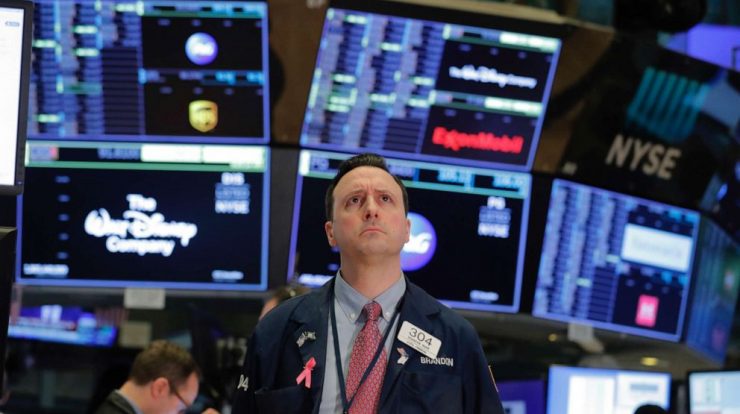 Emotional Investing in the stock market is a reaction to underlying beliefs… many of which are hopeful in nature but as true as Santa Claus. Sure, we all know that Santa Claus is based on the non-fictional figure Saint Nicholas. But, it has been extorted and twisted into what we now know as a mythical fairy tale. Similarly, the way in which the stock market ebbs and flows is based on some historical realities and beliefs… many of which are extorted and twisted today. So what are some of these myths and how can individual investors separate the aspirations from the actualities?

Presumptions of the Stock Market

Most investors, even those that have experienced the ups and downs of elation and crisis, hold fast to an inherent belief that the stock market is somehow rational. And why wouldn’t we? After all, the economic pundits of our day seem to have not only a prediction (which is often wrong) but also an explanation for every action and reaction in the stock market. They often use their pencils and erasers to link “A” with “D” conveniently erasing “B” and “C” from our memories. Then they point out, “See, it all makes sense when you consider….” All of the commentary and “professional” elucidation confuses and satisfies the average investor… lulling us into a “Santa Claus” belief. 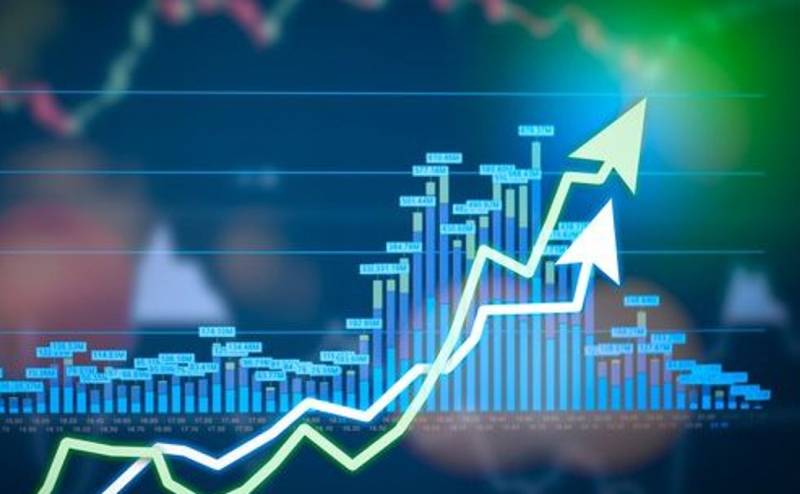 Rational markets? Fair? Not a chance… let’s take a look at an example. Here’s how we got to this point… for months and even the past few years, we’ve been watching and waiting for signs of recovery. In 2009, people started talking about “green shoots” and other optimistic references. But it wasn’t until the end of 2011 that this optimism was founded in real numbers… with several companies seeing increasing revenues in an environment of cautious optimism.

After four months (record months) of increases in several stocks, we’ve seen a dip in the past several weeks. And the “professionals” who were late on the wagon of recovery are now trying to catch up to the latest changes. Europe? Sure, blame Europe again. But here’s where it moves from reality to fantasy.

It’s one thing for the US and Canadian stock markets to be impacted by what’s happening in Europe, or any other part of the world for that matter. After all, even when it comes to economics, It’s a Small World. Yet, that’s not a good reason to paint every stock with the same economic brush. Take ROST for example… a fantastic stock with no European exposure. Yet, it finds itself being held down by the reaction to Spain’s issues. Consider LULU… another company with no measurable exposure to Europe… yet, just because it is apart of the Canadian and US markets that are being dragged down, it too is experiencing some drawdowns on its stock price.

Divorcing Decision Making from Your Emotions

Maybe it’s time to refocus on the underlying story of the markets… not on the popular fantasy of hope and despair that seem to drive people’s investment decisions. After all, the St. Nicholas story is compelling… and a great model of how people can live their lives to reflect a greater good on a daily basis, not just at Christmas. But it’s about time we stop looking for Santa and his Reindeer in the sky and our non-existent chimneys. Similarly, rather than tuning into the latest reports from the pundits of where the markets are headed and why, we need to look at the underlying reality of the stock market. After all, earnings (particularly revenues) are steadily increasing in many Canadian (non-resource based) and US companies.

The stock market is not rational… nor fair. During days when we see triple digit drops, there’s no need to panic. Here at Invest in the Markets, we use the following motto to advocate strategic investing, not emotional investing: “Protect Capital, Minimize Risk, Maximize Returns.” Practically, here’s just a few brief ways of how that looks in these recent market conditions.

Stick to the Plan – We use calculated stop losses that don’t take any emotion or reaction into account. These protect our capital, ensure we get out of losing positions early and with minimal losses as well as take our profits and put them in our pockets.

Have a Shopping List – When a pullback happens and some of our favourite stocks drop in price, we add them to our shopping list. We never buy on the way down, in case it goes further than we thought or we misunderstood the reasons. Instead, we “buy the rise” and take advantage of discounted prices.
Avoid Predictions through Preparations – One of the results of corrections and crises is the so-called “professional” advisors feed on our fears. They explain things in language we don’t understand and they pull out their erasers, removing the dots in order to connect the one’s that are left over. And it’s easy to do… because we all go in asking “why?” We look to them for predictions and they readily provide them to us… even if they are simply part of a larger pool of “advisors” who have been wrong time and time again. Instead of looking for predictions, choose a more realistic approach and simply plan through preparations. Use your plan, write out a shopping list, and act when the markets tell you it is the right time.

One of the most challenging things for average investors to do is to divorce their decision making from their emotions. Yet, if we are able to adopt a strategic plan that minimizes our emotional influence on our investment decisions, we’ll be more profitable and successful investors. Remember, it’s not fair… and it’s not rationale. Therefore, it’s hard to predict and react correctly and consistently. Instead, take hope out of your equation for investing. Go back to the basics and plan your actions, instead of reactions, so that you can avoid emotional investing in the stock market.

After Hours Stock Trading Made Simple

After-hours trading consists in trading securities after the specified regular trading hours on major exchanges. Both the Nasdaq and the Stock Exchange in New York operate regularly between 9:30 a.m….

How to Choose a Stock Broker That’s Right For You

How to Read a Stock Chart Like a Pro

Every time you tune into some TV channel specializing about the stock market, you must be overwhelmed by the amount of raw data they are showing to the viewers. The… 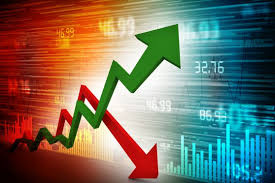 Getting Started With Short Selling Stocks

Short Selling is a strategy in which a trader sells a commodity or security that he or she does not own to profit from a falling market.? In this trader… 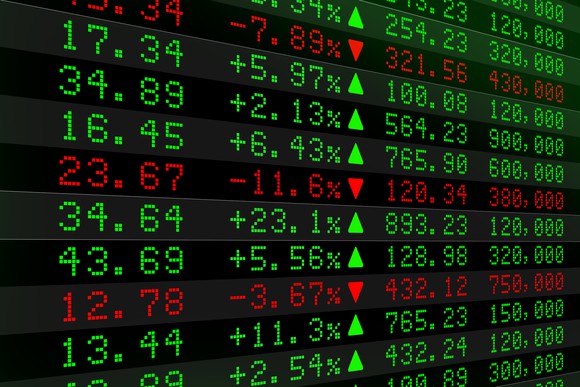 Stock Market Futures: Everything You Need to Know

Want to know what are stock market futures? Here is everything you need to know about them. Stock futures are trade contracts that give you the necessary power required to… 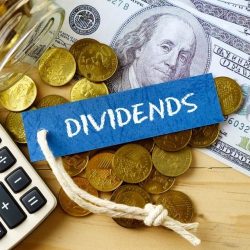 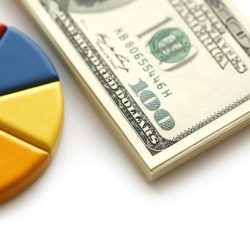 Today I have an article from my friend Bryan the Income Surfer.  Bryan is a dividend growth investor who shares his ideas in investing and life at his site.  Learn… 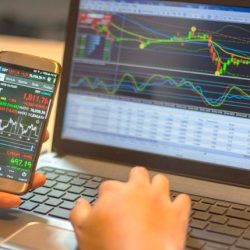 Buy and Hold Stocks for the Long-Term

It’s every investor’s favorite dream – buying into stocks and then relaxing as the stocks do what needs to be done without your losing precious sleep. Such stocks are fondly… 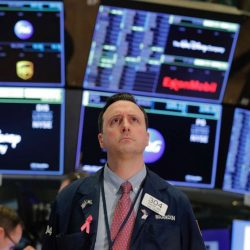 Emotional Investing in the Stock Market

Emotional Investing in the stock market is a reaction to underlying beliefs… many of which are hopeful in nature but as true as Santa Claus. Sure, we all know that…